How Much is That Leak Really Costing You?

As we move toward spring, most of us are grateful that the winter season, complete with all its plumbing issues, will soon be behind us. However, it’s important to realize that spring brings plenty of its own challenges—some due to the warmer weather and others due to problems that occurred during the winter and were never fixed correctly. Leaks can happen in nearly every room of the house. Large leaks, if not detected and repaired quickly, can have devastating consequences. But even the smallest leaks can make an impact on your monthly bills—and your wallet.

Did you know that the average household in the U.S. wastes about 10,000 gallons of water each year? In fact, one out of every ten households has a leak bad enough that it wastes upwards of 90 gallons of water per day! Even if you think your leak isn’t really that big of deal, you could still be wasting valuable resources and money. We’ll break down some of the costs for you so you can see what you could be saving if you had your leak repaired.

A running toilet can easily slip under the radar as it runs straight to your sewer line. This is especially common in bathrooms that aren’t used regularly, such as those in the basement or in guest bathrooms. If your toilet is constantly running, it could waste up to eight gallons of water per hour. This translates to 200 gallons of wasted water per day and 6,000 gallons per month. In terms of money, just a single constantly leaking toilet could add up to $70 to your water bill per month.

Want to detect a running toilet? Just listen for the sound of water running as this is the tank refilling to replace the water that has leaked into the bowl. Most leaky toilets are due to faulty flappers and can be easily repaired. If the flapper isn’t sitting sideways on the opening or caught on the chain, replacing it is usually all you need to do to fix the problem.

You may think that the dripping sounds coming from your showerhead or faucet or just a minor annoyance…until you see the impact the leak has on your water bills. A small leak, which averages around ten drips per minute, can lead to a waste of almost 30 gallons per month. While this may only add a buck or two to your bill, a fast drip can waste more than 300 gallons per month and cost upwards of six dollars. This may not sound like a lot, but it does add up over time.

Leaks Aren’t the Only Issue

Though leaks are one of the main culprits when it comes to higher than necessary water bills, they aren’t the only ones. You can waste water in a variety of ways, most of which you probably don’t even recognize. Here are the most common:

While some wastes of water are easy to spot and fix on your own, others a bit trickier. If you think a leak is adding to your high utility bills, give the knowledgeable pros at ASAP Appliance & Plumbing a call. We’ll help identify your leak and do what it takes to get it resolved! 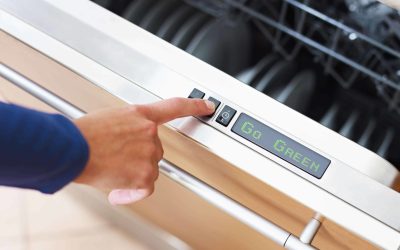 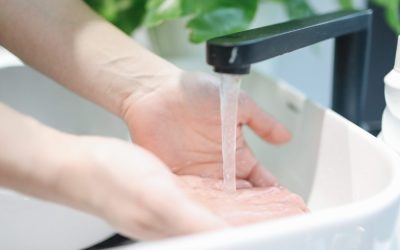