What are the pros and cons of hiring a professional to install a new garbage disposal?

What are the pros and cons of hiring a professional to install a new garbage disposal?

There are some definite pros to hiring a professional. The main one is that you don’t have to do anything, but it also gives you peace of mind that the job is done properly. Plus, most companies will give you quite a deal when they find out that they will be getting your business in the future.

There are some cons to hiring a professional. You will pay a bit more for the service. Also, if you don’t hire the company that installs your new disposal, then they won’t be there when something goes wrong with it later down the road.

How do you keep your garbage disposal smelling fresh?

The best way to combat odors is by using lemon peels or ice cubes made of lemon juice. Also, you can use half a cup of baking soda followed by some vinegar which will give your disposal that squeaky clean feeling.

If you have any type of food stuck in your garbage disposal, simply pour 1/2 cup baking soda followed by 1 cup vinegar. Let it sit for about an hour or so before you turn on the disposal. You will be pleased with how much easier this makes your job when trying to clean the grime out of your garbage disposal.

What are some things NOT to put in a garbage disposal?

Some people have said that they have successfully used coffee grinds in their garbage disposal. While I am sure this is true, it does not mean that you should do it every day. The best thing to do would be to use the coffee ground once or twice a month because over time they will start to build up and that could result in your drain getting clogged. 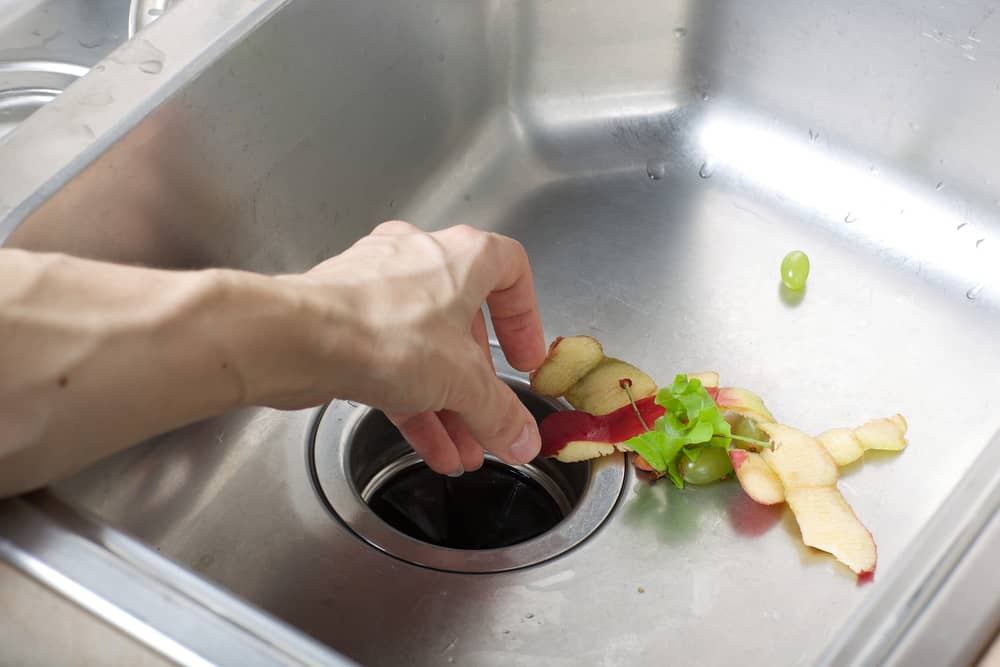 Do you have any tips for keeping your garbage disposal smelling fresh?

The first tip that I have for you would be to use ice cubes made of lemon juice. This will not only keep it smelling fresh, but also clean any type of food particles that might be stuck in there. Also, if you are running low on lemons for this task, then why not try using the lemon zest which will work just as well.

What are some signs that I need to call a plumber?

There are several signs that you might need to call your local plumber. For example, if you smell sewage in your home, then there is most likely an issue with your garbage disposal or plumbing somewhere else in the home. Also, if you have a garbage disposal that is jammed or not working properly, then it’s probably time to call your plumber for assistance.

In conclusion, there are several things to consider when getting a new garbage disposal. The first is that if your current one is broken, then you should just replace it. If it’s old, but still works properly, then you might want to just upgrade to one with more horsepower. Whatever the case may be, there is no reason not to get a new garbage disposal installed if your old one has gotten too old or broken down.

Even though my wife was trying to convince me of the benefits of getting a new dishwasher, I didn’t want to pay for a professional to install it. Thankfully, I found this guide which helped me replace my old dishwasher with a new one that is better and will save us money in the long run.

← What should I do if I have a clogged drain in Omaha, NE

The page you requested could not be found. Try refining your search, or use the navigation above to locate the post.